NEWS: May D on P-Square: Five Untold Secrete Exposed, No.4 is a Blast | Read

Akinmayokun Awodumila prominently known as “Mr. May D“has dropped some shocking secretes about his unpleasant experience when he was with P-square.

This shocking news came after the narration Cynthia Morgan gave about how she lost all she made from music ue to the contract she signed with Jude Okoye record label ‘Northside Music Group’.

Mr. May Dmade his ordeal known via his official twitter handle and hit those who accused him of greed.

Check out the four major points listed out by the singer and let us know if you believe him or not.

2. I never billed them for anything I have ever done for them in my life! From writing credit and vocal credit on the invasion album.

3. I was staying in their boys’ squatters with their driver and their cook just one room all of us shared a toilet and I had big songs and also the other side of their twin duplex was empty.

4. I slept on brand new television carton used my shirt as cover cloth.

5. I’m the most reasonable person you can ever meet!!”

Dont lie that you gave me anything because u gave me nothing! And I never wanted anything from you guys … I just wanted to do my thing and make my money ! Wtf Abu shey make I do live video make I just yann every!! 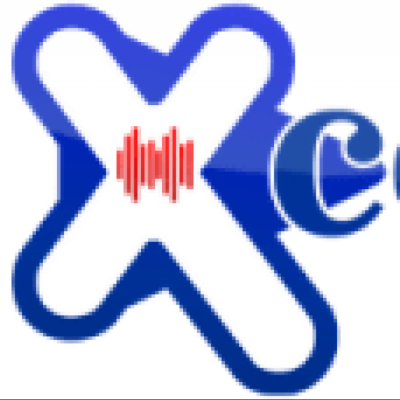